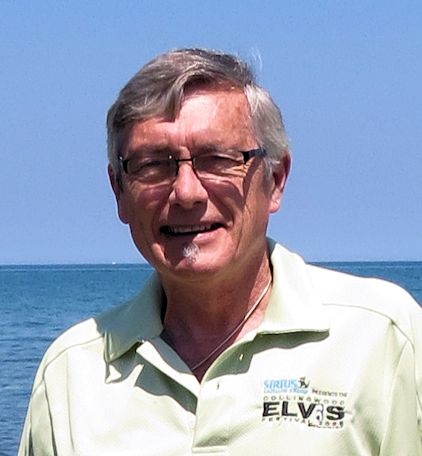 I am a veteran of 40 years in the media and publishing. Through the 1990s I was reporter and managing editor of Collingwood's Enterprise Bulletin newspaper, and previously managing editor/feature writer of its Huronia Sunday weekly supplement.

I was local correspondent for CBC's Ontario Morning radio show for over a decade. Locally, I hosted the current events program, Politically Speaking, for Rogers TV and was co-host of the variety/interview show, Medium Rare on Maclean Hunter (later Rogers) TV.

In the years before we moved to Collingwood, I was in the publishing trade, including book and software editor for Holt, Rinehart & Winston publishers in the 1980s. I was editor and feature writer for many magazines including InfoAge, Microcomputer News, Moves, Ontario Motorcycle Guide, and Discover Mexico. More recently, I have written several articles on local government issues for Municipal World.

I was also a freelance writer for many years, specializing in technical writing and software manuals. I have written non-fiction feature articles and columns for many publications across Canada, the USA and UK, and published or contributed to newsletters for organizations, special interest and community groups.

I was winner of the Northern Lights short story contest in 1991. My short story about Henry Hudson has been reprinted in several publications. I am currently working on a humorous novel about small-town politics and a work of fantasy.

In 2003, I was elected to local political office as a councillor in the Town of Collingwood. I was re-elected in 2006 and 2010. Since my first election, I have been the council representative on the airport board, Downtown BIA, Elvis committee, library board, sustainability committee, affordable housing committee, and hospital board. I am proud to serve the municipality in my role, and to contribute to our community's wellbeing.

I completed a third book (not yet published) on Machiavelli's The Prince for municipal politicians (online here). I submitted my fourth book, on municipal public relations, this spring, and am working on a fifth, about e-government, for publication in late 2013. Writing remains one of my passions.

I have been blogging regularly about local issues, as well as on areas of personal interest, politics, literature, society, culture and science since 2005. I am active on social media both personally and as a politician.

I was owner and operator of the local Mail Boxes Etc./UPS Store franchise for 11 years, where I did graphic design, editing, writing and layout for many small businesses, entrepreneurs and community groups. During that time, the store was ranked among the top 20% of the 300+ franchise outlets across Canada. We supported many local charities and community groups through the store. 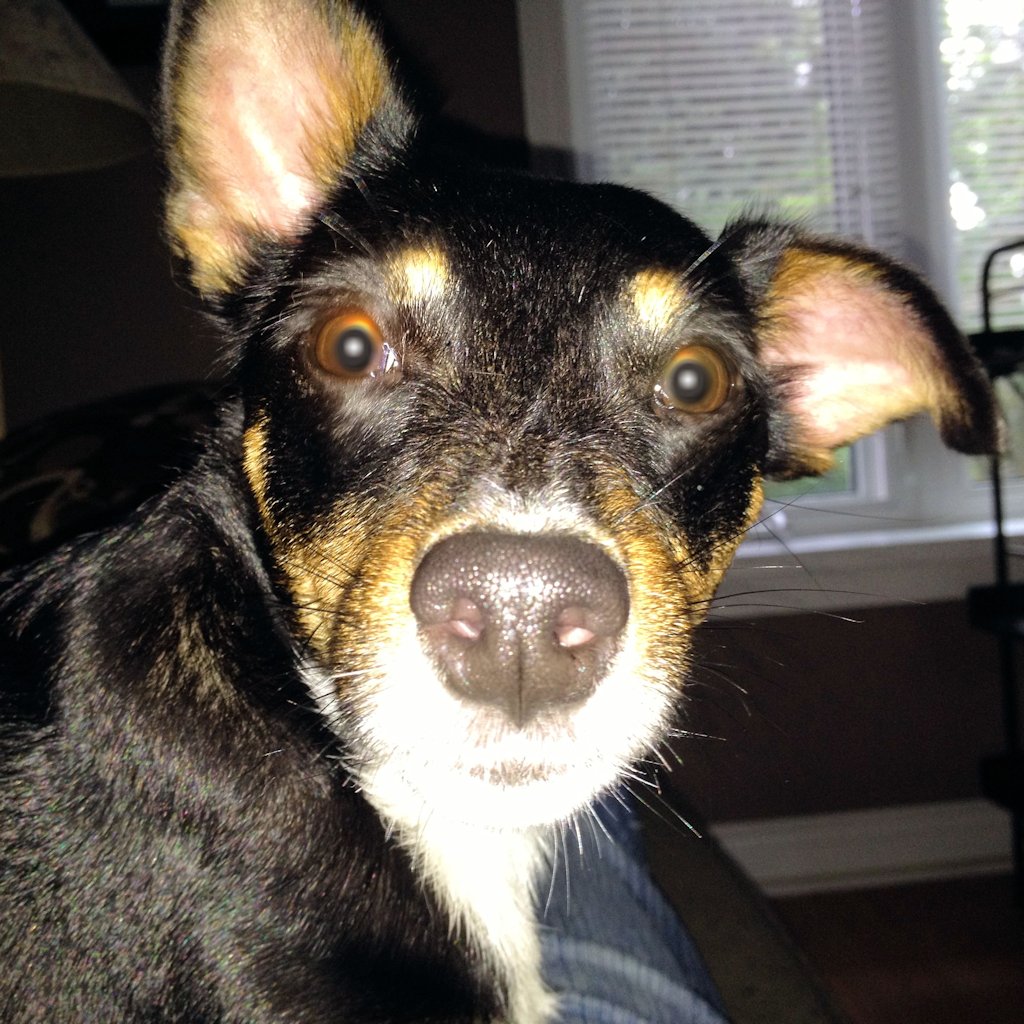 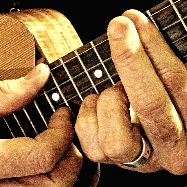 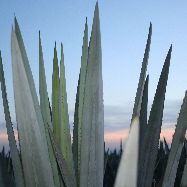 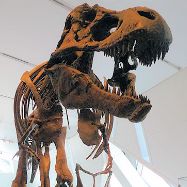 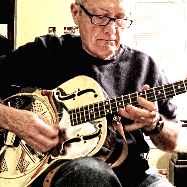 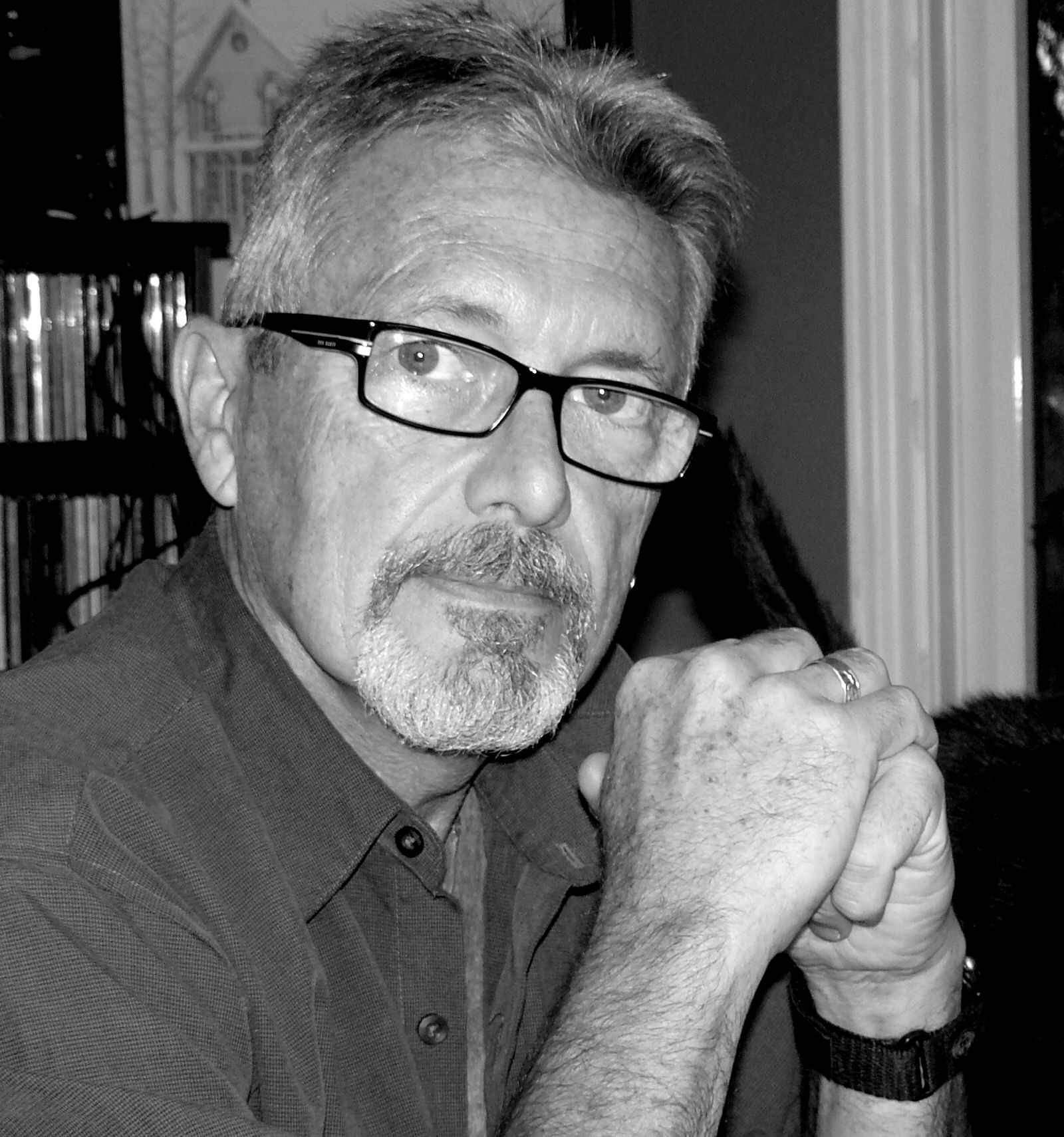 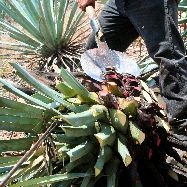 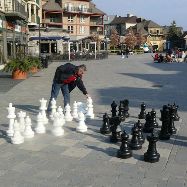 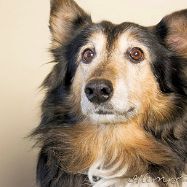 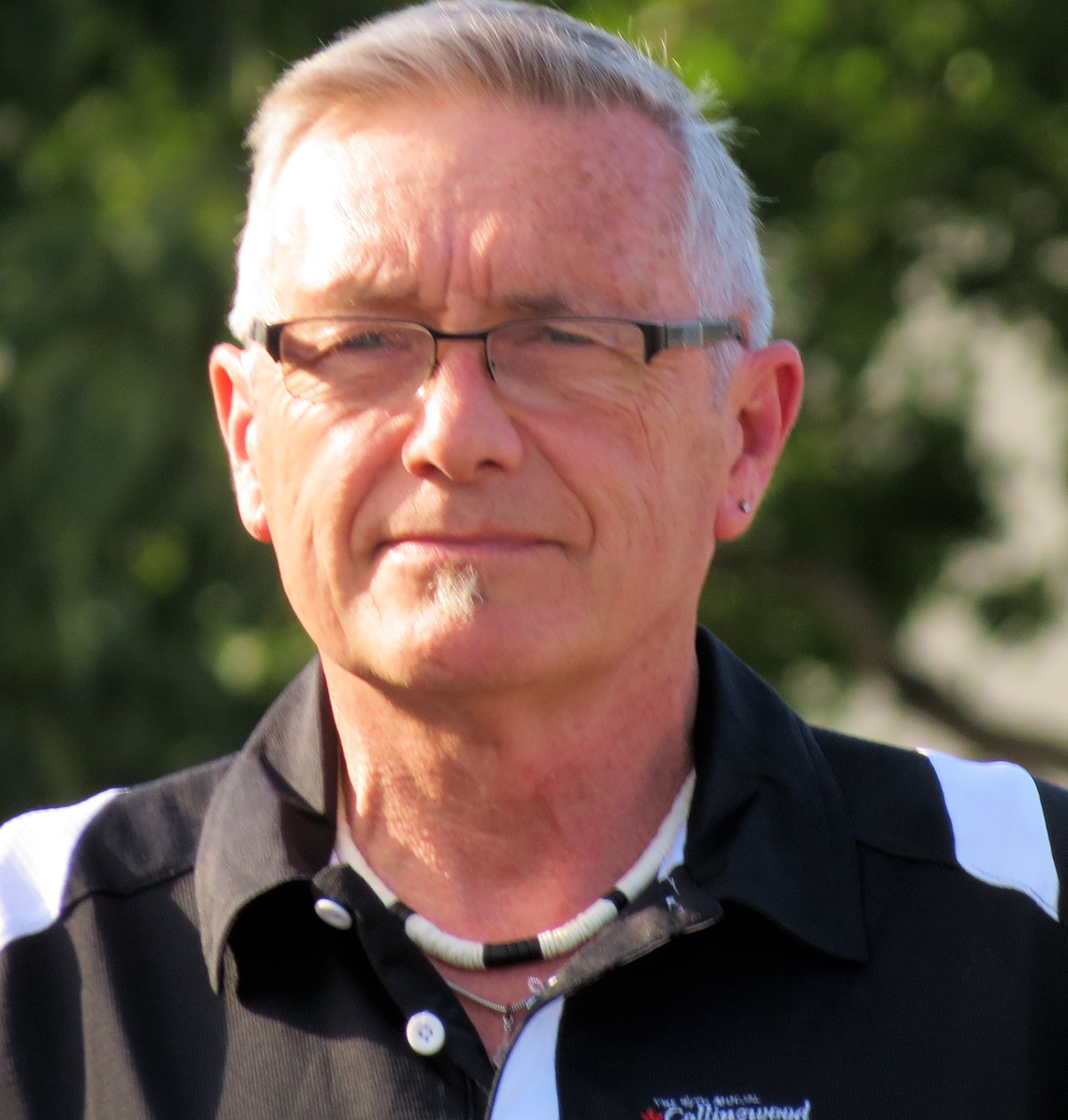